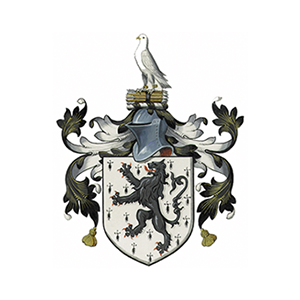 Kendrick School is a selective, girls’ grammar school, with 700 girls on role including 200 in the sixth form. The school is a Maths and Science specialist school and in April 2008 was granted its second specialism of Languages, which includes the Classics as well as Modern Foreign Languages.

Kendrick has consistently been in the top 10 of the league tables, and was designated as an ‘outstanding’ school at its last Ofsted inspection.